Stalin`s Empire in all its glory. It is a district of ​​wide roads and opportunities. For those who value their time.

After the Revolution, there appeared a topical issue concerning the deployment of thousands of workers, which filled the city during the active development of industry. The historic center was overcrowded and it did not solve the problems of resettlement. The building escaped outside industrial districts. The prospects of getting new territories gave birth to communist grandiose building plans. One of them was the creation of a new city center that would not be affected by two centuries of Tsarist Russia.

It is an informal second city center. Its planning and building were carried in order to relocate the administrative center.

Unfortunately, the Soviet authorities miscalculated their strength in such a large-scale construction. Stalin`s Empire style did not purport compact settlement, and the number of residents only increased with each five-year period. They did not relocate the center. But the region has inherited truly splendid architectural ensembles, high-comfort dwelling, broad highways and large parks.

The monumentality and greatness of Stalin`s buildings gave inspiration to modern architects of luxury buildings.

Stalinist architecture is Art Deco, Neo-classical architecture and actually Stalin`s Empire style. These trends are reflected in contemporary architecture. The main features of the style are good planning of the whole complex (dwelling, recreational areas, shops, educational institutions, transport accessibility), monumentality, optimistic approach, organic combination of modern elements and stucco, bas-reliefs and orders. This is an attempt to modernize the classics and at the same time bring the new features into the architecture. All these trends are typical for the construction of the 21st century. New residential compounds of Moskovsky District contain features of Stalinist monumentality and modern ideas about architecture.

Despite their age, the houses of the Stalin era are still considered to be the dwelling for the privileged strata of society. They were built for the party elite and still offer unmatched comfort and quality of life.

Luxury real estate of the district is represented not only with new buildings, but also with buildings constructed before the war and right after it. The highest degree of safety, comfort and durability of the dwelling during the design and construction phases make it a desirable place to live even half a century later.

Building upon the high standards of their predecessors, modern developers are erecting luxury dwelling for the new administrative elite.

To develop new elite projects modern developers are guided by the high standards, which were set by the Stalinist construction. All new residential compounds are focused on long-term operation. They are designed to meet all existing infrastructure. That`s why the elite of modern Russia continues to opt Moskovsky District.

There are a lot of landscaped parks and ponds in this district. They are a pond in the Aviators` Park, ponds in Victory Park, Lithuanian channel, Volkovka River. They are one of the cleanest in the city.

Moskovsky District is considered the safest district to live in St. Petersburg. It has the lowest crime rate, the police runs as a well-oiled machine.

“Hazard ratio" in the city is the lowest. It is 2%. This figure is calculated from the number of clicks on the “panic button" in institutions per month by 100 buttons. For comparison, in Kupchino this figure is 12%. At the same time, Moskovsky District is not the poorest one and not the tourist one. Security is on high, and there are no people who want to feather foreigners` nest.

Moskovsky District is the center of active and busy life of the modern metropolis.

Cafes and restaurants of the district are able to satisfy the taste of the most demanding customer, whether we speak about fine international cuisine or live jazz music. Many bars and pubs are opened for lovers of nightlife.

It takes just a few minutes to get to the airport.

Once, Moskovsky Prospekt was the main artery of the empire. Nowadays, it connects the city with the airport, meeting all guests of the Northern Capital, who arrive by air. It connects St. Petersburg with “Russia" highway and has a comfortable Ring Road junction, so that all who need to get to the north of the city can do it quickly and without congesting the roads of the city.

Dynamics, reliability and potential of the Moskovsky District are the reasons for a lot of public and political figures, businessmen to buy dwelling here. It happens due to good transport accessibility, proximity of the airport and well-developed infrastructure. 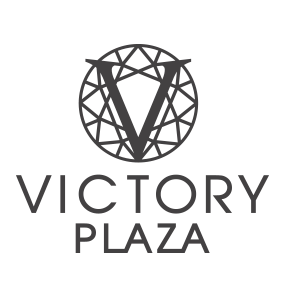 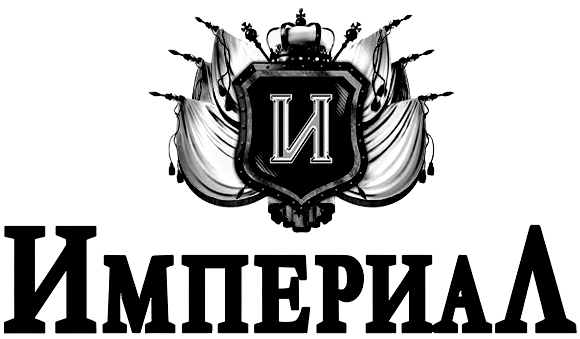 Imperial
in Moskovsky district
Hard to decide what district to choose? We can help you
Get your personal advice
We are willing to take the trouble of choosing the perfect apartament
Send your request
0