The newest elite neighborhood. View on parks and ponds from the city center apartments’ windows, like in suburban area.

Among all neighborhoods in the center this one still has the space for development. A lot of new premium class residential quarters are currently under construction. You have the opportunity to choose an apartment in a new building, in a building constructed long ago or in residential complexes the construction of which has just began.

Krestovsky Island is the choice of Russian modern governmental and social elite.

Proximity to the city center, ecological safety of the neighborhood, high security requirements make this island very attractive for living. In the early XVIII century the estates of the confidants of Peter the Great appeared here, later the construction of palaces began on the island. Since the middle of XIX century a private river yacht club has been here, which became the first voluntary association of yachtsmen in Russia and a role model for all provinces of the Russian Empire.

This is an oasis of privacy within the heart of St. Petersburg

The vast Park area provides excellent noise isolation, and the high cost of housing guarantees the homogeneity of the neighborhood population. From the moment you enter the territory of the Island, you immerse into the atmosphere of suburban tranquility, silence and cosiness. It's like having a holiday home right in the heart of the modern metropolis. Not many cities can boast of such opportunities, can they? Only premium and comfort class residential complexes are built on the Krestovsky Island. You can rest assured that your neighborhood will match your high status.

There's a vast green zone: the Maritime Victory Park, the Fruit Garden and many quiet gardens and courtyards are situated on the very island. The Gorky Central Park of Culture and Leisure, the Quiet Rest Park and the House of Stage Veteran's Park are within walking distance. Your children are going to appreciate the proximity of the Divo-Ostrov Amusement Park, Norwegian rope park, rollerdrome and equestrian center.

The neighborhood has excellent transport accessibility

10 minutes to the center, quick exit to the Primorskoye highway. There are no traffic jams on the island, all transit highways pass it by.

Due to the active elite housing construction on this territory in the recent years, the condition of the island's transportation network has been significantly improved. All roads were repaired, and two new bridges were built: Lazarevskiy and the Great Petrovsky bridges — thus, the number of bridges has increased two times.

Due to this the traffic load on the other bridges and the travel time to the island were significantly reduced. Also, it is planned to build another bridge to Primorsky District, this time a pedestrian one, which would connect Zenit Arena Stadium and Park Of The 300th Anniversary Of St. Petersburg.

All roads were repaired on the island.

You will not find any old or dilapidated building on the island. All communication systems have been renewed and all historic sites have been restored not so long ago.

Belosselsky-Belozersky residence is worth special mentioning. This part of the historical heritage was lost during the years of Soviet authority. In the 2000s, the monument was rebuilt and now its historical facades give joy to the residents and guests of the Krestovsky Island.


There are many well preserved estates and palaces of the Russian nobility on the Krestovsky and in the surroundings: the Yelagin Palace, built during the reign of Catherine II; the Stieglitz Palace, built in the 19th century, and the estate of Putilova, an sample of architecture of the early 20th century. New elite residential complexes in no way inferior to their predecessors in style, but in terms of comfort of living have far outstripped the old-fashioned palaces of the past centuries. Modern buildings harmoniously fit into the architectural ensemble of the Krestovsky and shape it in many respects.

It's a paradise for those who prefer healthy lifestyle

Pure fresh air, many sports clubs and playgrounds, yacht mooring, fitness center with an aqua park, spas and much more.

Each evening on the Krestovsky Island becomes romantic.

The luxurious restaurants with panoramic views are within walking distance: Villa ZimaLeto for lovers of live music and karaoke, Na Rechke (At The River, Ginza Project restaurant) and Il Lago Dei Cigni with excellent Italian cuisine.

The variety of elite new buildings provides a wide choice of housing for every taste. However, the population of the island won't grow much anymore, because there's almost no available space for development left there. Don't miss the opportunity to become the owner of a luxury home in the prestigious green neighbourhood of Venice of the North: 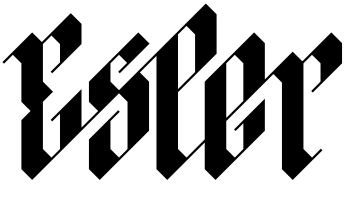 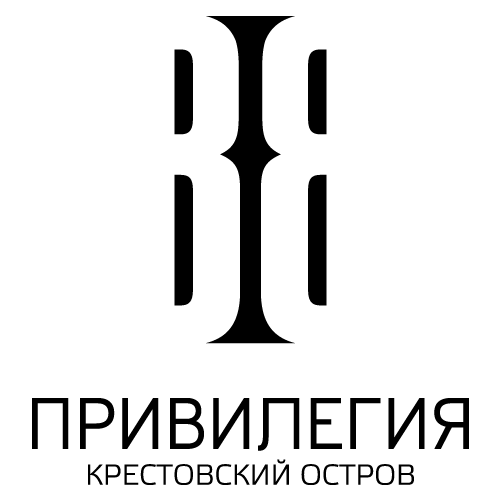 Privilegiya
on Krestovsky Island
Hard to decide what district to choose? We can help you
Get your personal advice
We are willing to take the trouble of choosing the perfect apartament
Send your request
0