Accommodation for the heart and soul in the very heart of St. Petersburg, a special charm of an old European city!

This is the place from where the development of St. Petersburg begun, where is the Peter and Paul Fortress, and the cabin of Peter the Great. However, until the late 19th century, citizens preferred to settle on the southern banks of the Neva, as soon as it was the only way to get a road to Moscow and rest of Russia. Since there was no permanent bridge to the northern shore, the active development started only with the construction of the Trinity Bridge. As a result, the XVII and XIX centuries' buildings mixed with new ones of the Art Nouveau. Architects of the early 20th century actively mimicked the style of old Europe and experimented. That is what gave rise to numerous avenues and streets of Petrograd side, especially Kammennoostrovsky Prospekt, one of the most beautiful avenues not only of St. Petersburg, but also of the whole Europe.

What is the best place to admire the Hermitage and the Summer Garden? Sure, it's your own apartment on the Petrograd side.

Apartments here are especially precious, as there's no other place you can feast your eyes on the beautiful views of the Northern Venice. Most of Petrogradsky District buildings are of historical meaning or decorated with antique. So even if you'll not be able to see the spire of Peter and Paul directly from the window of your home, you'll be delighted with a beautiful street panorama, variously decorated facades and old parks.

Respectability and prestige of the Petrograd side can never be overestimated, as it's the oldest part of the city, where all the history of Northern Venice began.

While during XVIII and XIX centuries it was mostly a working area, after construction of the Trinity Bridge it has begun to develop and blossom. Currently, most of production has moved to the industrial areas of the city, freeing lands for premium houses.

The District ceased to be an “edge of the center", and now it's rightfully considered as a prestigious residential and business center of St. Petersburg. The “green islands" of the city: prestigious Stony, sporty Krestovsky and Yelagin with beautiful park are also nearby.

Now it's rightfully considered as a prestigious residential and business center of St. Petersburg.


A few different new buildings are unique in their facades, exquisite design and interior. They have spacious courtyard with a beautiful soundproofing.

The District continues to develop

Dilapidated building got changed with modern housing and business centers, more befitting to a multimillion city center. Nevertheless, developers are trying to preserve the special atmosphere of old St. Petersburg and not to spoil its beautiful view. Therefore, all new projects of residential complexes are developed taking into account the architectural environment. New buildings are made similar to existed ones on the site of construction. Graceful buildings facades conceals modern communications and planning, landscaped courtyards, spacious parking lots, fitness centers and many other things necessary for comfortable life of a citizen.

It's not only the center of the city, but also a shopping navel


Many high-fashioned boutiques prefer to be located in the Petrograd district, not in the big shopping malls. Petrograd district provides great opportunities for a family holiday: Peter and Paul Fortress, Botanical Garden, Leningradsky Zoo, the Planetarium, the Music Hall — what's more a family need to be happy?

Even in the dense historical zone there's a place for a variety of cozy parks and gardens.

The largest of them are: Alexander Park on the south, Botanical Garden on the east, Vyazemsky and Lopukhinsky gardens on the north, Petrovsky Park and The House of Stage Veterans' Park on the west of the city. And this is not counting the “green islands" with extensive park areas. Many parks are dedicated to historical figures and events: Stolypin Square in memory of the attempt on the famous minister; the Nizami square with a monument to the eponymous of Persian poetry; Tovstonogov Square, dedicated to the great film director; Viktor Tsoi (the famous russian rocker) Square next to the “Kamchatka" heat-only boiler station where he worked. The gardens and parks of Petrogradka save its two hundred years old history — they're nothing but untouchable green areas.

Using well-developed health care system, one can improve his health in a variety of private family clinics and medical centers. Historically, the region has many medical research institutes: the Institute of Human Brain, Research Institutes of: Influenza; Childhood Infectious Diseases; Pulmonology; Epidemiology and Microbiology; Bioregulation; Gerontology.

The introduction of paid parking intended to unload the center and make it more comfortable to live.


In its nearest plans, Government has a building of a new bridge across the Malaya Neva to improve transport links between Petrogradka and Vasilievsky Island. What is more, the matter of transport unloading is one of the most important directions of the city's development. The old narrow streets were not designed to take large streams of cars, as well as the old layout does not provide parking. Modern residential complexes are all designed along with an underground parking, so the new residents of the island have no more problems finding a place to park. Is it good or bad, but soon Petrograd district guests will have to pay for parking, which will significantly reduce the number of people willing to get to the center by car. Thus, buying a house on the Petrograd side, you also get a special privilege that is the right to enter the area by car without any additional charges. 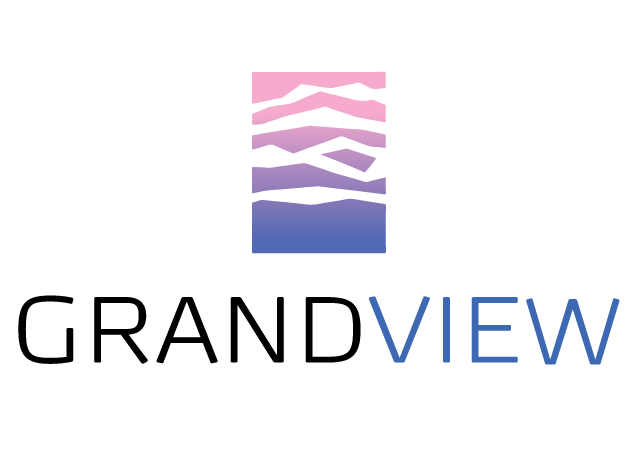 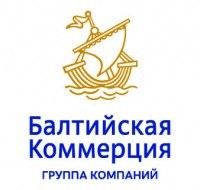 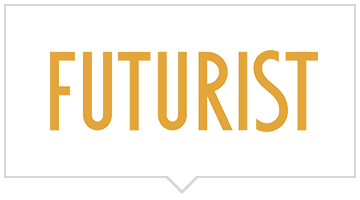 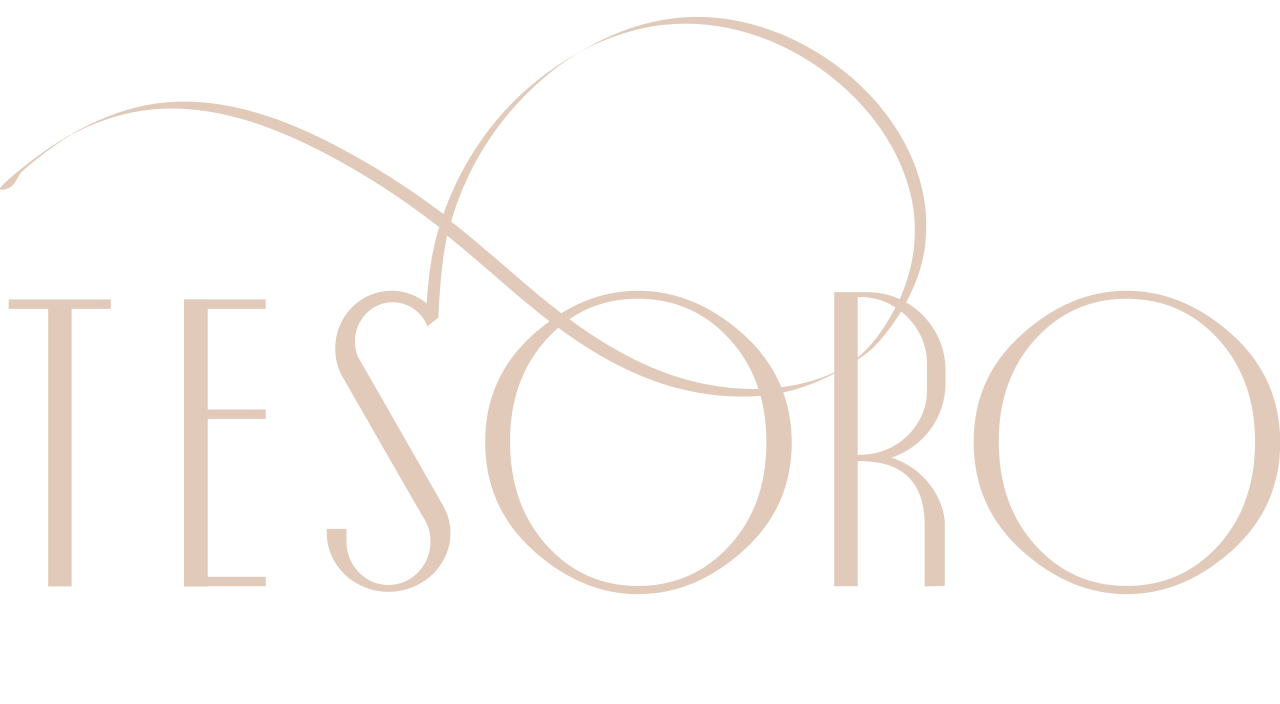